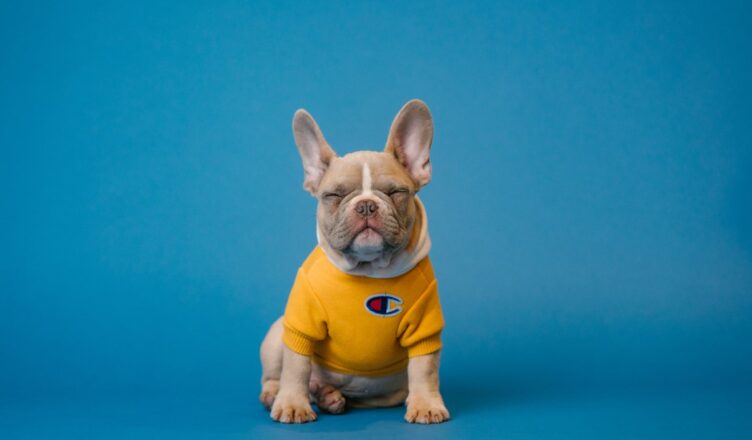 Reading Time: 6 minutes
Quick article about how CBD works with CB1 and CB2 in dogs

In order to keep your dogs healthy, both mentally and physically, there are several things that you should do. The first and most obvious one is to give them healthy and tasty foods. The next one is to let them exercise regularly. Last but not least is giving your dogs high quality supplements in order to help boost their health.

When it comes to dog’s health and wellness products, the one that has been gaining more attention lately is CBD. It is an organic compound that can bring numerous positive impacts not only on dogs, but other animals as well.

Tons of research has been done on CBD, so we already have a rather good understanding of how it works. The main component that is responsible for the effects of CBD is the ECS and its CB1 and CB2 receptors. So where are the locations of these receptors on your dogs? Read on to find out more about it.

How does CBD work on dogs?

Cannabidiol (CBD) works the same way on humans, dogs, cats, and other animals as well. As a non psychoactive compound, CBD works by affecting the nervous system of your dogs. To achieve this, CBD will bind itself to the Endocannabinoid System (ECS) within the body.

ECS is a vast neural network that exists in human’s, dog’s, and other mammal’s body. It is connected to various parts of the body, such as the nervous system, the immune system, etc. ECS has countless receptors called the CB1 and CB2. CBD binds itself to the ECS through both of those receptors.

CB1 and CB2 receptors are the ones that connect directly to various important parts of the body. By connecting to these receptors, CBD also gains access to those important parts. That is how CBD can influence the dog’s brain and body and presents numerous benefits for your dogs.

Where are the locations of CB1 and CB2 receptors on dogs?

CB1 is the psychoactive component of the two, that’s why it exists mainly in the nervous system. Particularly in the brain and the spinal cord. But not only that, it can also be found in the salivary glands and muscular tissues. So in order to reduce stress and anxiety on dogs, CBD connects to their CB1 receptors.

CB2 is the one that takes care of the anti-inflammatory functions and peripheral nervous system. It can be found in organs that are responsible for such functions, such as the liver and spleen. Both CB1 and CB2 are responsible for the immune system, but CB2 takes the majority of control in this regard.

Is the location of CB1 and CB2 receptors similar between humans and dogs?

Scientists agree that both humans and dogs, and also other animals for that matter, have a similar ECS network. Both species depend on the Endocannabinoid system and its receptors for a healthy and balanced mind and body.

That being said, scientists couldn’t find the minute details that differentiate the ECS that exist within man and animals. More research is clearly needed on that subject, especially in regards to the ECS in different species of animals.

However, the one thing that the scientists are certain is dogs have more CB1 receptors in their brain than humans. That is why the effect of regular CBD products is greater on dogs than on humans. That is also the reason why THC poses more risk on dogs than they are on humans. So be sure to be mindful with the type of CBD that you give to your dogs.

Is the location of CB1 and CB2 receptors similar between dogs, cats, and horses?

As mentioned before, there are still a lot of things that we don’t know about the full extent of CBD on animals. At this point in time, most researchers focus heavily on understanding the effects of CBD on humans. We definitely need more studies on CBD’s effect on specific animals.

From the information that we have at the moment, scientists believe that the ECS exists on every animal, particularly mammals. That’s why we can say for certain that CB1 and CB2 receptors exist on dogs, cats, and any other mammals.

However, just like in the statement made in the previous section, the details are still elusive at this moment. The location of CB1 and CB2, the concentration of each receptor in certain places, all of them require further research.

That being said, anecdotal accounts from pet owners that have given CBD to their pets report quite similar effects across different animals. The only differences that may affect the results are the size, breeds and activities. As for the species, dogs and cats of similar size often show relatively the same effect when given CBD.

CBD works by binding itself onto the Endocannabinoid System in dogs, particularly the CB1 and CB2 receptors. The CB1 itself is located mainly on the nervous system, such as on the brain and spinal cord. The CB2, on the other hand, is located on the liver, spleen, and other important organs on the body. Both CB1 and CB2 exist on the immune system.