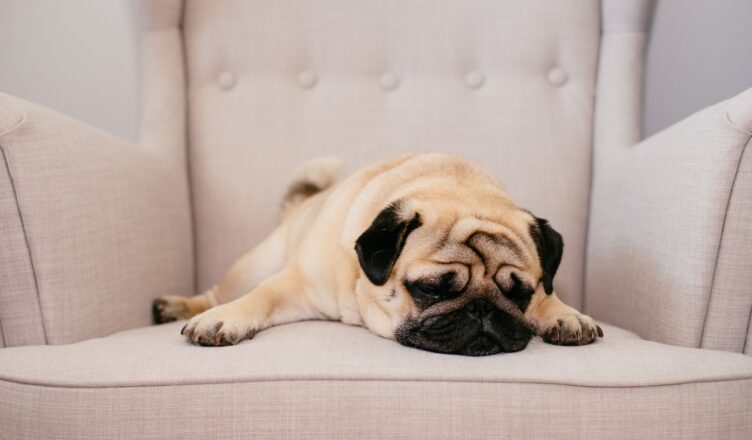 Introduction to how we found out about cbd oils

While this isn’t the first oil that we tried, we can say with 100% certainty that this is the reason why we started this blog. You might have heard of cbd oil, hemp oil, or some other type of oil from a friend of a friend who had a dog that it helped ; which is pretty much how we ended up in the store to buy this oil. As mentioned before, our little one had suddenly started having seizures after showers. So we cut the showers down the minimum needed but eventually they just started happening during the day and then at night. At a loss for what to do we called our vet again and ran a battery of tests, which concluded there was nothing that could be identified as the cause of the seizures which ends with a diagnosis of epilepsy . So we spent days trying to find the way to fix it, all the time we had to try to avoid these terrible seizures. And at the end of the day we were left with pharmaceuticals that would basically turn down the brain function to reduce the chances of seizures or CBD oils. As our little one is what most would call a low energy dog to start with we really didn’t like the thought of her life with less energy. At the end of the day we want our little ones to be happy and our thoughts are that we will do anything we can do make their lives good, but if there comes a time where we wouldn’t want to have that life we wouldn’t continue as it isn’t fair to her to keep her if she isn’t living a good one… so we went down the route of the oils, but had nowhere to start other than the internet at 3 am..

Alright, so we are going down the route of CBD oil, and have arrived at the store. We ask the owner which one is the best, and they say that they’ve heard great things about all of them…. So we take one of each. We start reading about how much to give at a time, how much to give in a day , what are the maximums and how we get them to ingest the oil. Alright, we have our plan we have our schedule and we start trying out all of them, which will be reviewed in separate categories. We tried a couple and they didn’t have any impact on the seizures. We were still very new to the whole seizure issue so we were also learning about triggers , etc so timing the validity of the oils was also a bit tricky. So we would only do one oil at a time and continue with that oil for a couple days. There is a bit of time needed, usually an hour as the maximum, but didn’t want to rule out anything too early for it to have a positive impact on her. This also allotted enough time that the oil would be the only one in her system, which prevented the chance of not knowing which oil was actually helping.

The best CBD oil for us

Although all issues and dogs are different , we have found a common theme amongst CBD oil and dog owners; and this is that when they find the one for them the search ends. We tried over 22 different brands and strengths ranging from 100 mg bottles all the way up to 1000 mg bottles and the winner ( as in decreased the impact of her disease ) was easily Fur Babies and Co. We will do a full review on the Fur Babies and Co oil very shortly as it is by far the oil that we have had the most experience with. This is why we consider them the best, and for clarity this is the best for us. Although there are many different oils out there we have found that anyone we have spoken to about the oils usually either has them as their favorite medicated oil, or haven’t tried it.

CBD oil and seizures in dogs

So now that we have found out that this is the best oil for us, we set out a schedule to reduce the seizures as much as possible. With our little one we have found that one dropper full every 2.5 hours has reduced her seizures from multiple times a day all the way down to one breakthrough seizure every 10 or so days. Although this might sound like a lot the reality is that seizures will happen in most medicated animals or humans. They are called breakthrough seizures, which is basically when seizures haven’t happened in a long time and then one happens. It can be caused by triggers that haven’t been avoided or forgetting medicine…. or as we found out just because it seems to need to happen. So although we hadn’t missed any oil treatments they still seemed to happen. We tried increasing the dose, and that didn’t work. We then tried increasing the frequency and that didn’t help. We finally tried the combo of time and amounts and that didn’t help. So , we did have to live with the fact that it would happen but we could really reduce the severity and frequency of the seizures which made everyone a lot happier.

We can’t say that it will work for everyone, or that everyone’s dog will respond to CBD oil for seizures in dogs. However, we can say that from our experience, readings, and interactions with people on forums and in real life that there is a good connection between reduction in seizures and the use of CBD oil in most cases. There will always be some dogs that sadly don’t respond to the oil, but that was also the reality of trying the pills that our vet had advised. We did speak with our vet and they confirmed again why we chose her all these years, and that was with her agreement that if it is working then that is the best thing for everyone involved. She has always been a great resource when comparing the pros and cons of not only the seizure issues but the other medical issues that come along with owning a little pug. If you are dealing with an issue, in all honesty the first thing we would do is look for a breed specific forum or place that people who have had experiences similar to yours as they are the best to tell you what to start with as far as options for trying to deal with the issue. CBD oil will not work for all issues, and the reality is that anyone who says that isn’t being truthful. But in our opinion there are places where this medicated oil can really help to improve the quality of life of everyone.