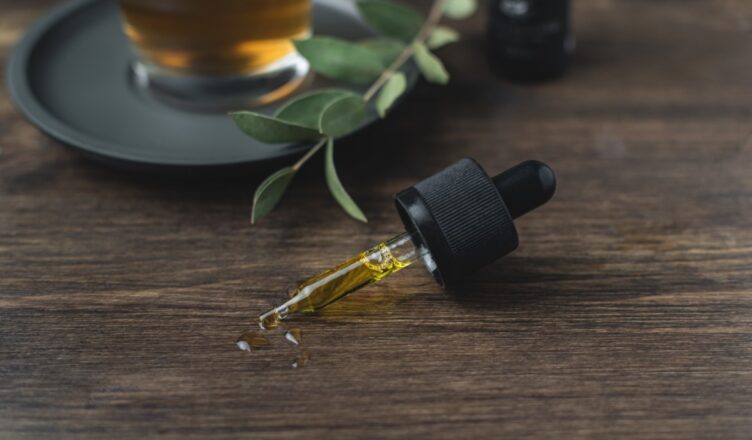 When choosing what kind of CBD to give to their pets, most people tend to focus too much on the delivery system. They spend quite some time worrying about whether to get the CBD oil or the CBD treats. That is especially true with people who are new to CBD.

But there are other important distinctions between each CBD that most people tend to gloss over. And that is the kind of cannabinoid mixed inside it. This particular kind of distinction is the one that could affect your pets the most, rather than the delivery method.

Some of the jargon that both CBD seller and buyer tend to throw around is Isolate CBD or Broad Spectrum CBD. But what do those things actually mean? Is there any one option that is better than the other? This article will explain all of those things for you.

What is Isolate CBD?

But does it mean isolate CBD is the most effective CBD of them all? No, not really. The effect of the real, unadulterated cannabis is so strong precisely because there’s a mix of different types of cannabinoids working together at the same time.

As the raw CBD extract undergoes numerous refinement processes in order to get the pure CBD, some of its potency also goes along with it. That being said, higher potency also means a higher risk for your pets. So if your pets are highly sensitive to cannabinoids, then isolate CBD is the best option to take.

What is Broad Spectrum CBD?

Unlike the pure isolate CBD, broad spectrum CBD has other types of cannabinoids along with the CBD mixed in together. What it doesn’t have is THC. I mentioned earlier that there’s a risk that comes along with the higher potency of a CBD extract. That risk is THC.

Unlike humans, most animals have a lower tolerance when it comes to THC. A small amount of THC is enough to cause THC poisoning to your dog, but if you are using a good quality product this shouldn’t be an issue. This is again why we always say to start on the lowest dosage amount suggested, and work your way up. You should see some type of improvements in your dog, and then it is about finding the sweet spot for your dog.

. That’s why Broad Spectrum CBD that doesn’t have THC in it is often considered to be the perfect balance between potency and safety.

Because the additional minor cannabinoids along the CBD makes the broad spectrum have a higher level of potency compared to the isolate CBD. And the absence of THC means it is still perfectly safe for your pets to use. That’s why most people often choose broad spectrum CBD.

Is Isolate CBD better than Broad Spectrum CBD for dogs?

No, Broad Spectrum CBD is better than isolate CBD for dogs ( generally speaking). As explained in the previous sections, the more complex the cannabinoid mix inside the end-product is, the more potent it will be. But while THC would enhance the potency, it also has its inherent risk to your pets.

To make the most out of your broad spectrum CBD, you also need to pay attention to the dosage as well. There are various variables that dictate how much CBD you should give to your pets in one serving, such as body mass, what you are trying to achieve with it, and many more. Be sure to consult your trusted vets for such information.

One thing to note, that while we say that Isolate is not as good, this is based on several things that we have seen first hand. For us, testing about 20 different brands we found that the isolates just didn’t show any improvements that we wanted to see if our dog. However, with the blends we did see better results. So while this might not be the case for everyone, our experience leads us to say that if you are thinking of trying out CBD , that a Broad Spectrum blend would be a better starting point.

Are there other kind of CDB blends for dogs?

No matter what types of CBD that you’d find in the market, it should be made from hemp, rather than cannabis. The reason is because hemp has more CBD with only a small amount of THC inside. So even the full spectrum CBD only has 0.3% THC or less within it.

Full spectrum CBD is especially useful if your pets have a chronic illness or are experiencing intense pain. But for general use, it is better to use broad spectrum CBD instead. Because even such a trace amount of THC could still slowly build up inside your pet’s body overtime. And that could be problematic.

Final thoughts on CBD Isolate and Broad Spectrum for dogs

Which one you should give to your pets depends highly on the condition of your pets. Full spectrum CBD has the highest level of potency but also carries the risk of THC poisoning with it, but this is a very low risk with high quality products. While Isolate CBD is the safest option but it is by far the weakest of the three. So for everyday use, Broad Spectrum CBD is a better choice.